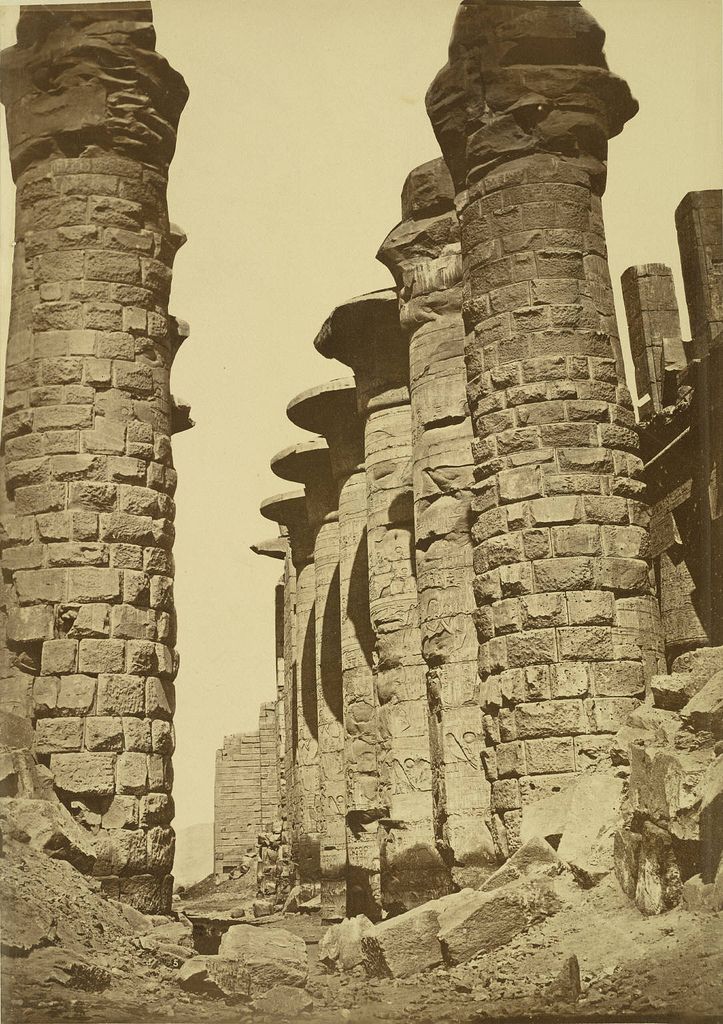 The short version is that there seems to have been a lost Global civilization that died out about 500 to 1000 years ago. Today we mistakenly call Roman or Neo-Classical but that’s a lie.

(~And let’s be 100% clear. I am NOT convinced about the so-called lost Tartaria Empire as the missing piece.~) A few years ago I was leaning that way but today it sounds more like Euro white-washing of history. A worldwide empire is just that world wide everyone.

And this worldwide civilization was on par with us as far as the tech goes but it was…different. Anyway I hope this video at least gets you thinking and if you want to check out the channel I got this from the link is below

Not only have they distanced God in the infinite universe by devising the Copernican system but even added a thousand years to History to distance the Christ from us towards the myth.
If anyone wants to contribute to my research to restore the truth, you can make a free donation “Contribution for the revision of History“.
Paypal link:
paypal.me/1000years
More info:
Create your website with WordPress.com
Get started
%d bloggers like this: